The objective of "The aroma of COVID19" is to detect the disease through the volatile compounds present in people's breath.

To achieve this objective, it is necessary to know the following concepts:

The process of a disease

The body, through the skin, behaves like a fortress against external attacks. But this fortress has a series of entrances (mouth, eyes, nose) through which you can enter its interior. Food, the air we breathe, water, are essential elements for our body and are well received. But there are other elements that, camouflaged with the previous ones, try to enter its interior: pathogens (viruses, bacteria, parasites). 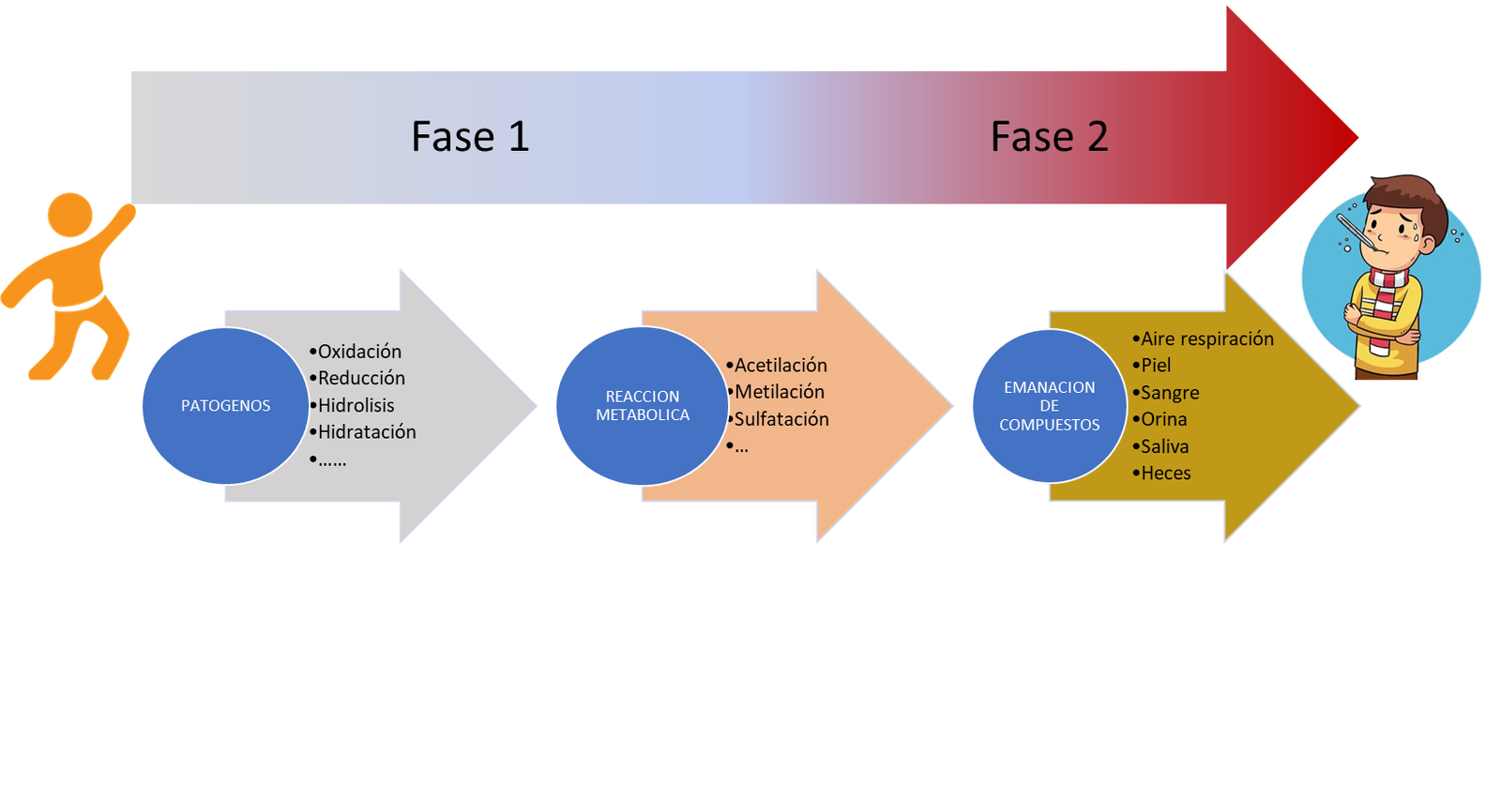 Once inside, the body detects that an intruder has entered, generating an immune reaction that includes a series of reactions to fight the intruder (oxidation, reduction, hydrolysis, hydration,).

In most cases, the intruder is defeated, but not at other times.

The body when detecting that it continues inside the body, releases its army (antibodies) to defeat the enemy.

In this battle, the body generates a series of reactions to defeat the enemy (Acetylation, methylation, sulfation,). These reactions produce a series of compounds (VOCs / NCOVs) that flow through the body (breathing air, skin, blood, urine, saliva, and feces).

These compounds that are already in the atmosphere arise in the moments before the person presents the symptoms and can become a very useful tool to detect this disease and anticipate prevention and cure measures.

The air produced by breathing is composed in the following proportion. The human body releases 1849 volatile compounds into the atmosphere, of which 874 is produced through human respiration, 279 through urine, 504 through effluent from the skin, 353 from saliva, 130 from blood and 381 stool. 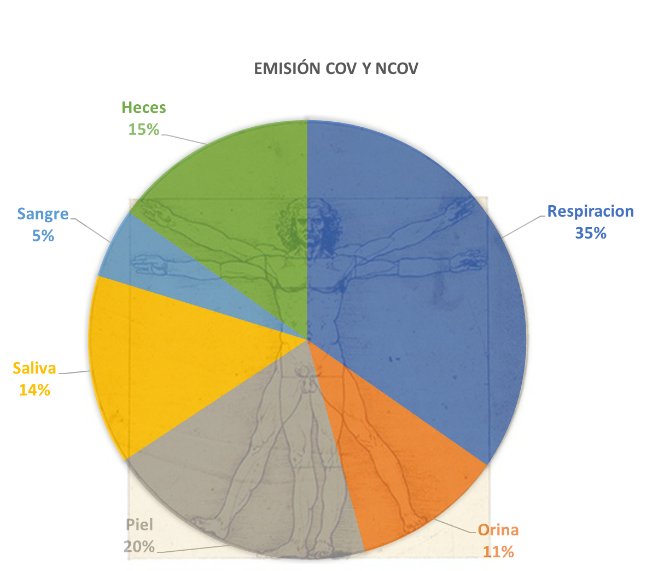 In the table below, I include a list of the main VOCs found in the breath.

The project “The aroma of COVID19”, will be directed exclusively to the volatile compounds present in the breathing air for the following reasons:

Volatile compounds as a means of detecting diseases

The following is a list of some volatile compounds, which are the "footprint" of some diseases.

Sensors for the detection of VOCs

The methods that are commonly used to detect these compounds are:

High precision ones tend to be expensive and difficult to use, while Low precision ones are usually cheap and easy to use. For the detection of volatile compounds (table above), a detection capacity of the order of Ppb is necessary, so that initially the sensors could not be used. But by interrelating sensors through a network and processing these relationships through artificial intelligence algorithms, it is possible to increase the sensitivity of Ppm to Ppb, making it valid for detection.

For the project “The aroma of COVID19” it is necessary to use an array of sensors, which is a network made up of different specialized sensor networks, being able to identify different compounds simultaneously. An electronic device with a powerful and low-cost controller, with multiple inputs and outputs to incorporate the sensor array, with a high processing capacity and which can communicate with the outside (Wifi)

The Arduino Due board has been preselected because it meets all of these requirements and is low in cost.

The appropriate sensors (Figaro, Renesas, ...) will be incorporated into this board in the digital inputs, which will make possible the detection of these compounds 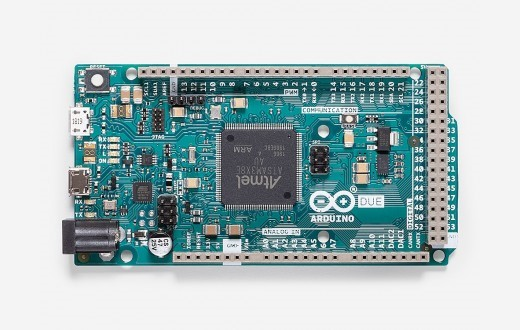 For the “The aroma of COVID19” Project to be a success, it must be spread, the more people who try it, the better the result.

For this reason, a related database will be created through Airtable (or similar) to create a network of volunteers.

Airtable , is a website specialized in these matters and in which there are already a large number of volunteer networks focused on COVID19.

Obtaining economic resources to finance the volunteers' purchase of the components for the manufacture of the electronic device, the following routes have been proposed:

A neural network with unsupervised learning in order to obtain classification.

The algorithms used in artificial intelligence are usually dedicated, specialized to perform a certain function.

In the case of the project “The aroma of COVID19” it is necessary to design them specifically for the project.

Artificial intelligence is going to be used in order to obtain two scopes:

To achieve these goals and achieve a better response, be created in Kaggle . a competition with the challenge of obtaining the best algorithms that solve the problem, detecting the COVID19 footprint.